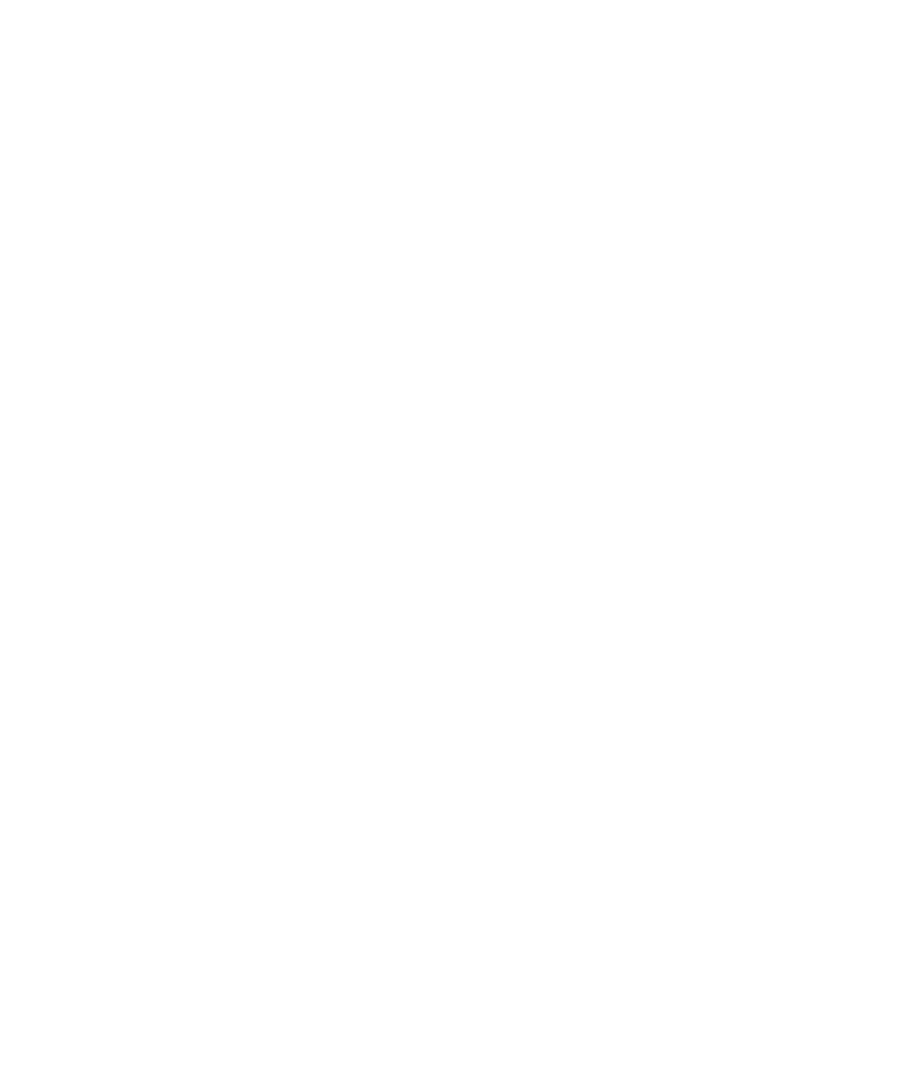 “NEPHILIM/NEPHYLIM (Heb. נְפִילִים), a race of giants said to have dwelt in pre-Israelite Canaan (Num. 13:33).”

HOW IT ALL BEGAN…

After they’ve joined forces with drummer Martijn Paauwe (ex-Mirdyn) and vocalist Lisa van Dijk (ex-Solemnus) the first full setting of the band was set. Together they’ve composed multiple songs of which 5 have ended on the first release of the band: EP “Torn” (released on 15-12-2015). The EP has been fully recorded, mixed and mastered by themselves under the flag of Martijn’s Asymmetry Audio.

In 2018, it was time for the first full length. A new journey, with a (partially) new crew:
Kevin, Martijn and Rens had chosen to reform the band with the attendance of Ralph Lentink (Neige, ex-Deamension) on Guitar, meanwhile Rens chose to pick up the Bass, and Cézary van der Veen (Sudaria) as lead vocalist for completing this long term wish.

Over the summer and autumn of 2018, 10 individual songs have been created which formed the framework of the message Nephylim wants to spread into the world.
However in the summer of 2019, before Nephylim could conquer the hearts of the people, the band lost their talented friend and well appreciated front man Cézary due to a tragic accident.
This has led to that the debut album “Severance of Serenity” has been recorded as quartet. However, blessing in disguise, due to some previous recordings Cézary can be heard as backing vocalist on the album, meanwhile Kevin had taken the spot a lead vocalist.

In the autumn of the same year, the task of vocals had been filled by Tijn Bosters (Depths of Kronos, Basterd Bound), which once more completes the Nephylim crew.
And from this day on Nephylim strives to spread their message to everyone with a heart for metal.